Posted on February 19, 2018 by modernvintage

1. High heels were first worn by men, as a form of riding footwear, as early as the 10th century.

2. Initially, high heels were especially a symbol of nobility.

4. Men had stopped wearing high heels in the mid of 18th century because at that point in time those were considered too much feminine for men.

Find out more about this beautiful pair of high heels

5. Women wear high heels for many reasons, because it is feminine and fashionable for example, but especially because high-heels add centimeters to the height and create the illusion to have thinner and longer legs.

6. High heels are well known for being “challenging” shoes, but you can wear high heels and feel comfortable if you choose a thicker type of heel.

7. High heels attract the attention of women of any age, even little girls like to try their mother’s high heels.

8. Running in high heels is not suggested because it can overload joints. Well, but who is going to run in high-heels anyway?

9. Short (about 2,5cm) high heels are comfortable and can actually help with calf pain because the calf muscles are not as stretched as without heels.

10. Even during the Second World War, when the food was limited, women would still not renounce to show off their femininity and the power of high-heels.

Find out more about this beautiful pair of high heels

IDEAS FOR YOUR HOME 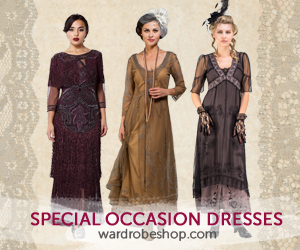